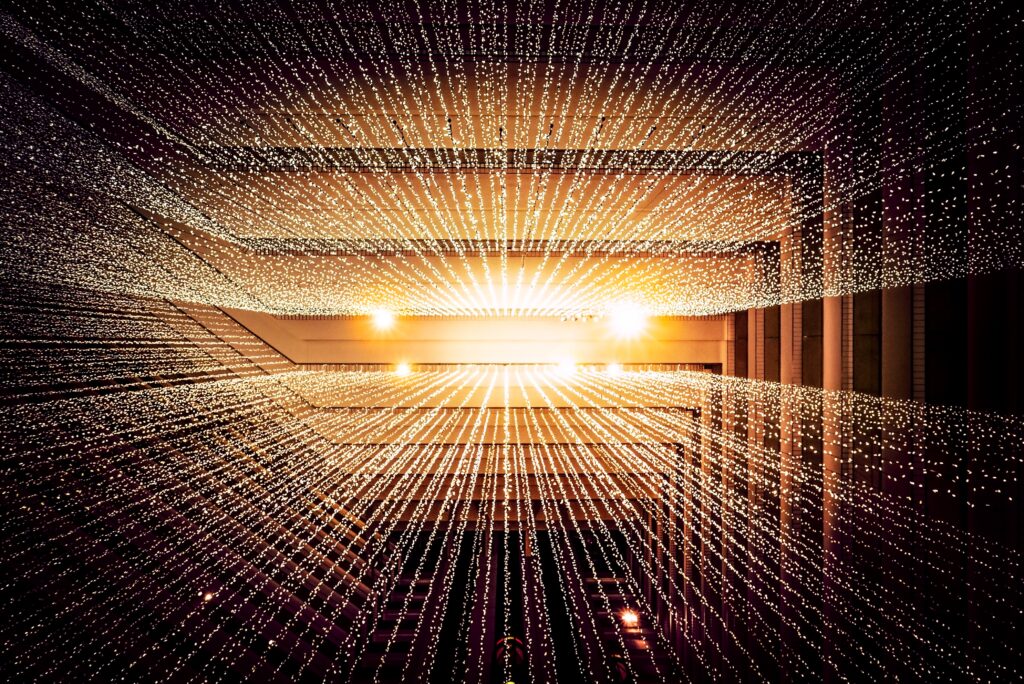 For anyone wanting to start a career as a software engineer or programmer in 2020, there are a few things you will need to get started: bucketloads of patience, a really comfortable chair, and a willingness to wrap your head around understanding AI frameworks.

Much of the digital world exists in an ecosystem of AI frameworks. Learning the intricacies of each framework with its own programming language and capabilities is crucial for any aspiring tech geek looking to break into the industry. Versatility and competency are important factors which the tech industry looks for in software engineers and programmers. A good place to start is knowing how the major AI frameworks and ML libraries function, so you are able to choose which framework best suits your project requirements.

Here is our list of the top 5 AI frameworks and ML libraries for you to sink your teeth into.

The general consensus among the developer world is that TensorFlow is one of the most popular AI framework tools on the market – and for good reason. The reason for this is straightforward: TensorFlow is open-source, and it is developed by Google’s AI team – quite the formidable pairing. It is the go-to AI tool for major tech giants like Google, SAP, Intel, Nvidia among others, so you know you are on the right track and in good company when using it.

It is a highly efficient AI framework developed by the best minds at Google Brain, meaning TensorFlow performs on the cutting edge of global machine learning capabilities. TensorFlow can easily handle high volumes of complex numerical computations, which is why it is used across a wide range of industries, including bioscience and neuroscience. A big plus is that it offers extensive ongoing support and regular updates from Google. With regular updates on features and options, TensorFlow offers developers access to Google’s network of developers around the world. So you are in safe hands in the global Google community, where common issues are easily solved thanks to the widespread use cases of the tool.

TensorFlow is a highly flexible framework and was built as a modular system, meaning portions of the tool can be used both individually, or together. Another great feature of the AI tool is that it works on mobile systems too, for those needing to make quick adjustments on the move. If you’re just getting started in AI programming, then TensorFlow should be your first option.

This AI framework is another popular choice for developers because of its vast machine learning algorithm library, and it is considered one of the simplest AI frameworks to work with. This is thanks to its simple LuaJIT programming language, which is devoid of floats and integers leaving only numbers. All objects in LuaJIT are tables, making it easier to create data structures and providing a rich set of simple features to slice and add to existing tables.

Torch is GPU-focused and is also open-source, and there is tons of documentation and support out there thanks to the large community behind it. Torch is backed by a large global community who offer assistance to anyone, so you are never on your own when faced with an issue. Torch is used by Google, Facebook and Twitter, among many others.

Caffe is a deep learning framework made popular for its speed, scalability, and modularity. The tool works with CPUs and GPUs, and is scalable across multiple processors. Caffe’s deep learning framework works well for complex network modelling in industrial applications such as machine vision, multimedia and speech. Caffe is written in C++ which is favoured among programmers and software engineers.

Caffe is predominantly used for visual and image processing and recognition. In fact, Yangqing Jia, who created Caffe as his PhD project at Berkeley, was headhunted by Facebook soon after it was released (we finally know the face of the man who made it possible for the social media giant to recognise all our faces). Caffe works seamlessly with GPUs, which allows it to process many millions of image recognition processes every day. If speed is what you are looking for, look no further.

If you’re a fan of flying the flag for using Python programming language for AI and deep learning, then you’re going to love Theano. It is a comprehensive Python library that allows software engineers and programmers to define, optimise, and evaluate mathematical expressions involving multi-dimensional arrays. Theano has been around for a few years and its popularity has made it an industry standard (primarily due to the fact that Python is so popular), and many subsequent AI tools and frameworks were developed in a similar fashion.

Theano is an industry leader in extensive code testing. This, in combination with its ability to simplify mathematical expressions, to work with GPUs, and its symbolic differentiation functionality, makes Theano a firm favourite.

Keras is a high-level neural networks API written in Python, and is perhaps the most simple and easy to use AI framework on our list. Its deliberate minimalism makes it nimble and lightweight, which boosts its speed – this tool is lightning quick!

Its most defining feature is its ability to run on top of other existing AI frameworks, like TensorFlow and Theano. It was designed to facilitate rapid experimentation.It is great for text generation, classification, text summary, and translations, among others. It runs seamlessly on GPU and CPU, allows for quick and simple prototyping thanks to its modularity and extensibility, and it supports both recurrent and convolutional networks, including combinations of the two.